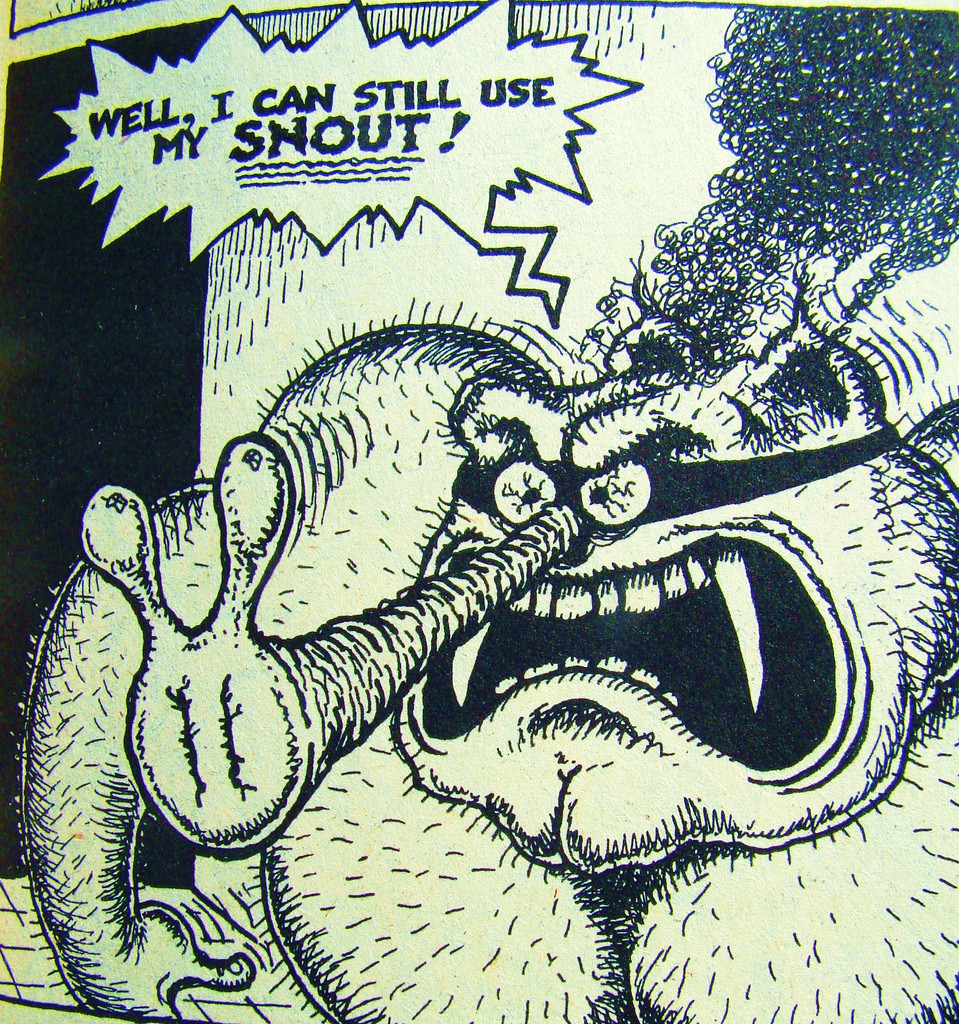 A year passes like nothing. I can’t decide whether to be snarky or maudlin. OK, I’ll be maudlin and save snarky for the links. In any case… we all had a lot of fun in 2018. The Glibertariat is an assortment of intelligent, foul, irreverent, rebellious, supportive, caring, indifferent, kind, and thoroughly engaging individuals. SP and I were lucky enough over the past year to have several of you pass through our area and to actively travel and meet a bunch more of you (as well as a lot of my old friends from the Hit & Run days, who are now SP’s friends as well). And I seriously cannot imagine a more fun group of people. Thank you, from the bottom of our black libertarian hearts, for making our comments section the nightmare that Virginia Postrel always warned us about.

And of course, this will be our last New Years in Illinois. There’s not much we’ll miss about the place, other than the propinquity of cheese curds. But most of all, we’ll miss hanging out with an old friend from HyR days, Swiss Servator. If it’s not evident from his postings and the hard work he does to keep this site fun, he is the finest human being SP and I have ever known. Intellectually, physically, and morally, he’s on the six sigma tail of the human distribution, and it’s been a real privilege to spend time with him and to be able to call him our friend. Other than a missing kidney, we just can’t find a single flaw in him. We’re honored to know the guy.

Oh, and while we’re at it, we wanted to thank our resident Romanian for turning us on to Feteasca Neagra- we had a bottle of a very slightly off-dry version made with carbonic maceration with our pizza last night, and it was an absolutely delightful pairing. Cheap and cheerful, and 11.5% alcohol makes it easy to drink.

On to the news.

Surprise, surprise, cops are deadly and incompetent idiots. Back in the ’60s, there used to be a joke that, “If you don’t like cops, when you’re in trouble, call a hippie.” I can think of many hippies that would have actually been useful.

My old home town has famously gone down the toilet. And news flash: it’s not coming back.

And speaking of Baltimore, it’s not even safe to fly there.

When assholes interact, expect that it will be the latest racial outrage. Even if it’s just assholes being assholes and lawyers being lawyers. Which is not mutually exclusive.

Occasional Cortex does her best to imitate Trump. If I were dictator for a day, I’d send a fleet of B-2s to bomb Twitter out of existence. But I’m not, so all I can do is marvel at the attention paid to dimwits.

TRUMP WANTS YOUR CHILDREN TO DIE!!!!!

Everything is bigger in Texas. Including at least one vagina.

One more piece of data to indicate that Alice Cooper is the greatest living rocker– at least as a person. “I want my shows to take you as far away as possible from politics. It’s supposed to be an escape from the world we’re living in. And you know the next president is going to be worse than Trump, right?”

Team Blue begins throwing elbows and body checks. So once again, we’ll be faced with no good alternatives. Nice job!

History doesn’t repeat itself, but it often rhymes. And of course, the cynic in me notes that the “coordinators” of the last caravan faded away when there were no more news stories and fat donations. I’m sure Team Blue will fix the horrifically awful immigration syste… HAHAHAHA, I knew I couldn’t keep a straight face. Or maybe it’s the Jews.

Apparently, it was a slow news day.

And the last Old Guy Music of the year, featuring birthday boy Felix Pappalardi, whose death was Florida Man worthy, but who left an amazing musical legacy. Here’s a terrific cover of a Jack Bruce song, where Felix’s vocals just absolutely sell it.

IFLA: The "Holy Crap, it's Friday already?" Edition of the Horoscope for the Week of Dec 30

Happy Last Weekend of 2018, Glibs! (LAST weekend, not LOST weekend. YMMV.) I was super happy to check in on…