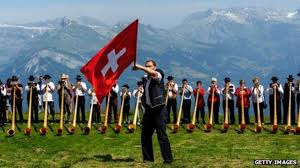 Your linkings are presented this morning by me. These are precise links. Read, comment, snark.

This is not real glibertarianism: the importance of definitions in politics

Hello and welcome back to “Pie ponders”, in which Pie – that is me, for those who are situationally unaware…