A question was posed, that got a lot of response:

At which point it became apparent that nobody liked my suggestion. 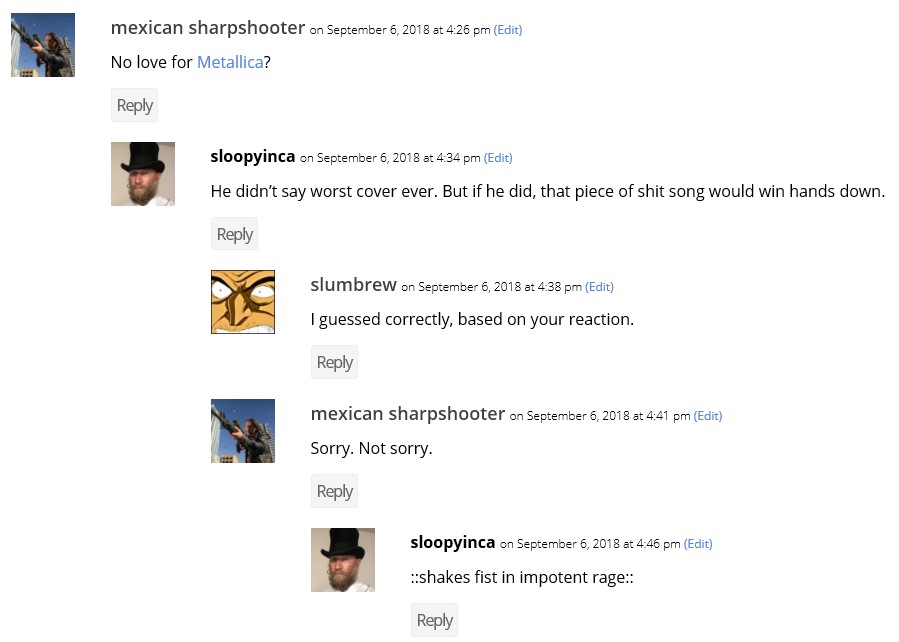 Later that week, it became apparent that nobody likes my music.  Sad. 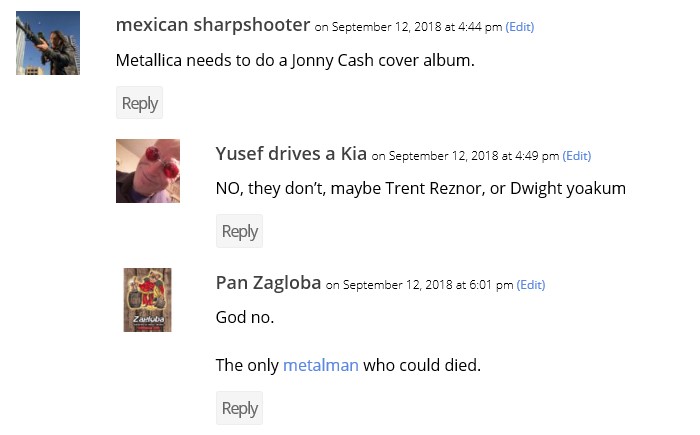 Surely, there must be somebody else around here with some level of discerning taste.

Today is my review of beer that I picked because it got a song stuck in my head at the time of purchase.  I will post links, but given my audience, you have my word as a Spaniard that none of them will be Metallica.** 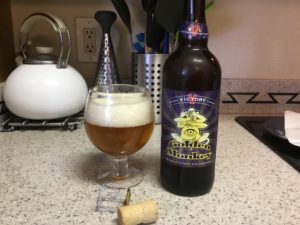 First up, is this Belgian Style Ale from Victory Brewery.  I should be H/T somebody here, but to be honest I forgot who it was.  Here is the song.

This is not half bad, and while I generally do like the Saison and/or Farmhouse style this one is a tad on the bitter side.  I think Boulevard does it better with their Tank #7.  Victory Golden Monkey Ale:  3.5/5 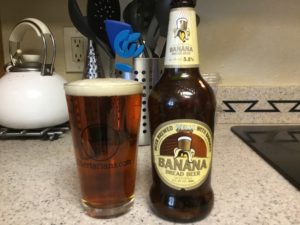 Up next is Wells’s Banana Bread Ale (H/T: Riven)  I regret this one.  It is expertly brewed, but I believe I made my feelings for bananas clear in a previous review.  For this one, there can really only be one thing running in my head.  In the event you actually clicked that, and wish to murder me, consider that I only played you a clip.  Wells Banana Bread Ale:  2.0/5 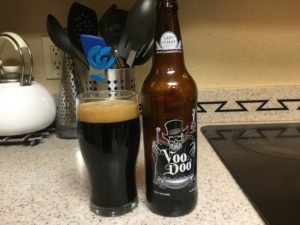 Left Coast Brewery VooDoo American Stout. This is a bit heavier than the run of the mill milk stout.  It has more coffee notes so think of this as more of the type like Guinness Extra Stout.   The song of course is something that also manages to be both heavy and mellow.  I played it as loud as the terrible speakers in my car could play.  Left Coast Brewery VooDoo American Stout:  3.8/5. 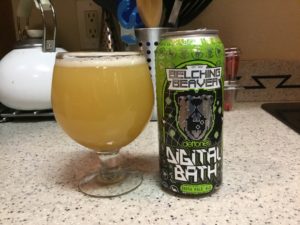 Finally, this one was pretty blatant about the music choice.  I happened to like Deftones when I was in high school but they kind of fell off the face of the earth until that day I found this.  They were always just a little bit…different.  Anyhow, they picked an IPA and one that is particularly gruesome.  Lot of heavy citrus notes in this one, and as you can tell is very hazy.  A few of you will like the song, somebody here will like the beer, but nobody will like the price tag ($14 for  4-pack).  Belching Beaver Digital Bath IPA:  2.5/5.

**Right, I’m no Spaniard, but none of the links were Metallica.  At least give me that.

Hey, Glibs! I'm on the road this week, but that doesn't mean you can escape me. You know that webcam…

SP has cut me loose for the next few days while she wanders off to deepest rural Appalachia. This reduces…