So this one time I went to Kentucky…. 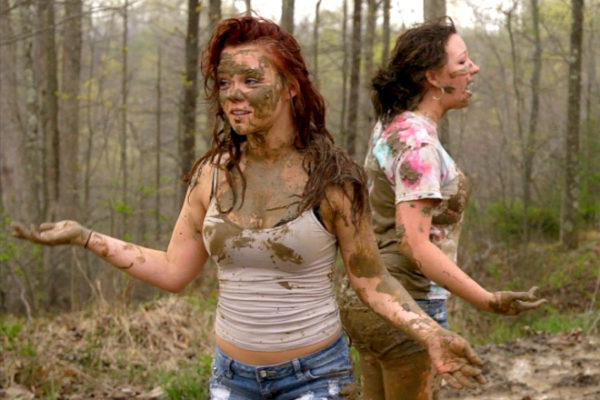 Relax it wasn’t like that. I was in Lexington for work and I rather liked the town. The first thing about Lexington I noticed was–horses. I mean, hello! It’s called an automobile. It is faster than your horse. The other thing I noticed, once I got out of the class I was in, is the glut of whiskey, and whiskey related things. 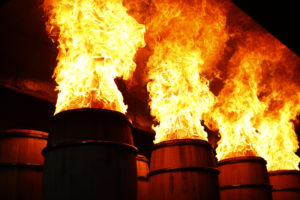 This is my review of beers aged in Bourbon Barrels.

Why put it into a barrel? Why not?  Even if I already gave you a pretty good rundown on barrels, expanding beyond stouts may be prudent.  Besides, the chances are pretty good at least one of you has three fingers of whiskey and an open bottle of beer. More of you probably switched to whiskey once your college football team managed to knock itself out of contention–already. You were going to do both, and quite frankly the people that sell mind altering substances know their buyer.

Supposedly, this craze began 1992, when…

Greg Hall of Goose Island Beer Company in Chicago produced a bourbon barrel-aged beer by filling six barrels that had previously contained Jim Beam with his beer. He premiered it at the Great American Beer Festival in Denver that fall, effectively debuting an entirely new style. 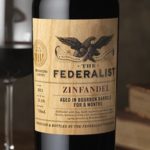 So if you hate it, blame that guy. Stouts aren’t the only thing you can throw into bourbon barrels, they simply bode well with the smooth vanilla notes the wood imbues into the beer.  They even put wine in them for reasons I cannot give an intelligent answer.

What I can discuss, however: 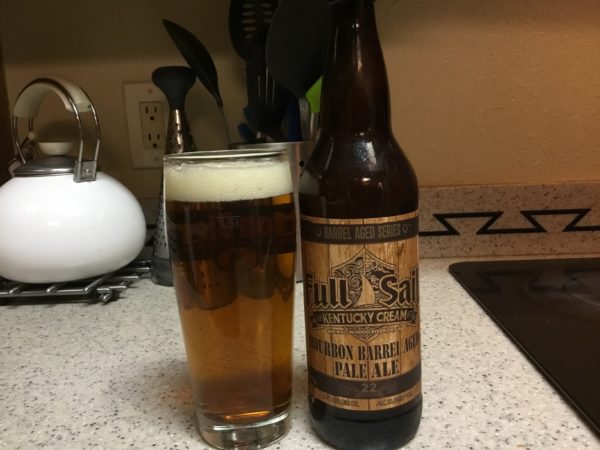 This one was pretty good. I would think a pale ale would be overpowered by the taste of whisky, and I don’t think I was wrong. Still if you happen to sip whiskey you will probably like it. Full Sail Kentucky Cream Bourbon Barrel Aged Pale Ale. 4.0/5 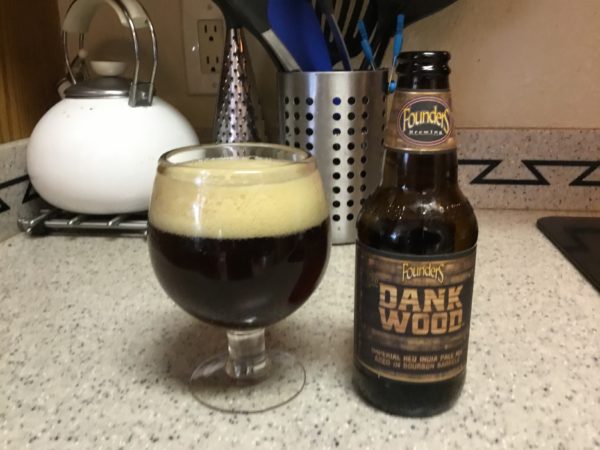 I rather enjoyed this one. While I normally don’t go for an IPA, the red varieties I do find interesting. This one stands up better than the pale ale due to the robustness in ale to begin with. The whiskey mutes out a lot of the hoppiness. Founders Dank Wood Red India Pale Ale: 4.2/5

Sturgeon’s revelation: “Ninety percent of everything is crap.”   There have been close to 15,000 projects for board games on…