I want to start off with a few mentions. First off, thanks to Yusef for the diorama posts. I wouldn’t have bothered writing this article without your articles showing the interest the glibertariat has in historic battles. Thanks also to straffinrun for encouraging me to snap some pics and linking the Mises podcast.

The Mises podcast is absolutely kickass and worth a listen.

I’ll preface the bulk of this article by saying that I’m no expert on the Civil War, and I may get some details wrong.

Also, I highly recommend the following atlas if you are a civil war buff. 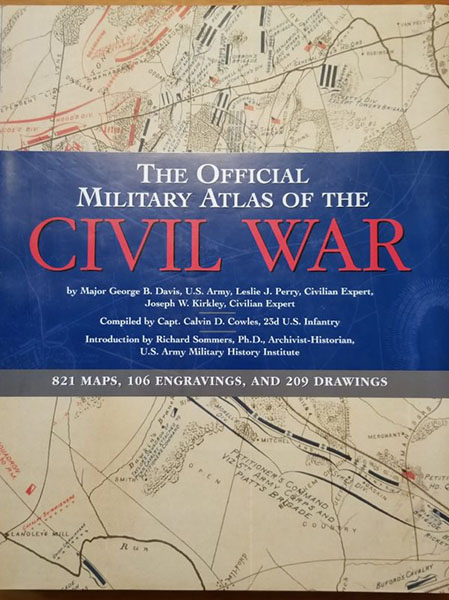 Here’s a basic view of the area surrounding the battlefield: 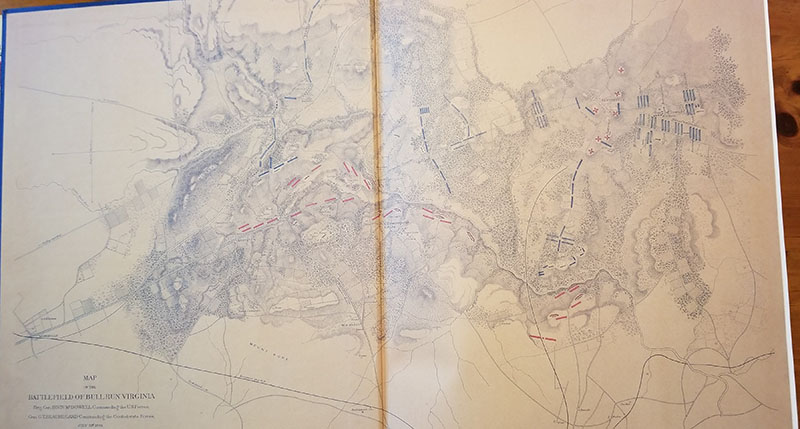 Now we zoom in to the battlefield. 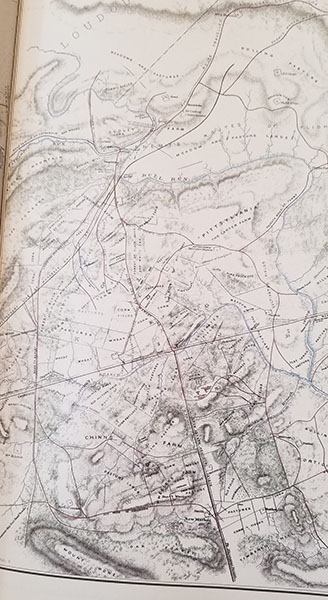 I annotated the map to include some of the important landmarks: 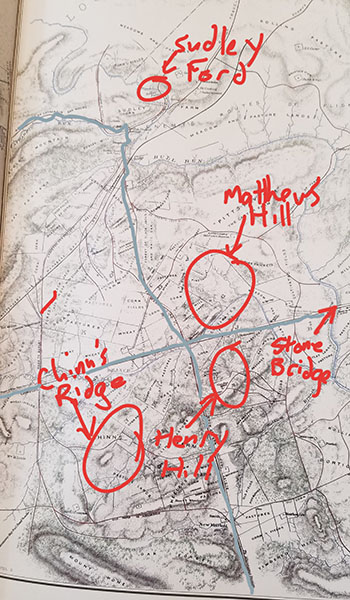 I spent all of my time on Henry Hill, as I had my 1 year old with me and didn’t want to cross US 29 (Warrenton Turnpike) with her to walk Matthews Hill. These images are all hi res, so you should be able to zoom in by clicking on the images. Edit: the site choked on my super hi res images, so these are lower resolution but still clickable. 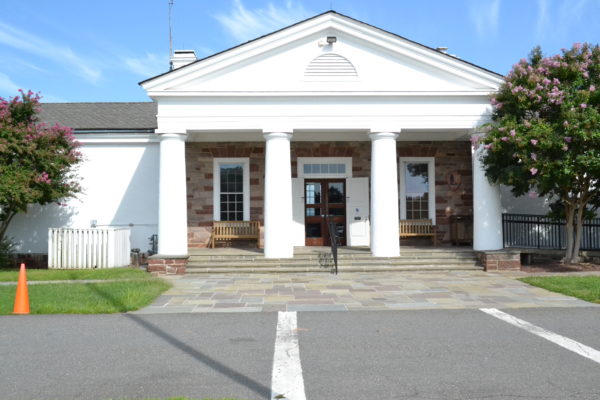 The Museum at Manassas 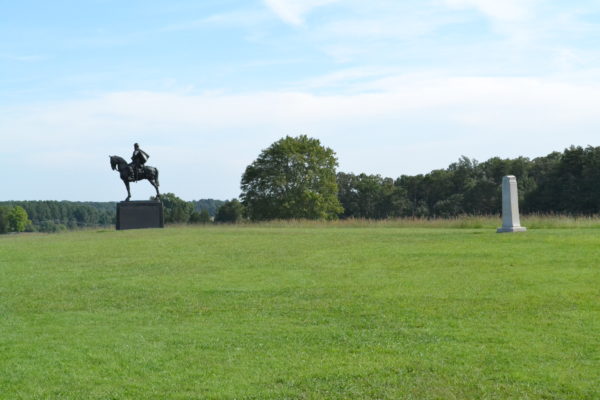 Looking East across the top of Henry Hill. Bull Run is about 1/2 mile into the woods. 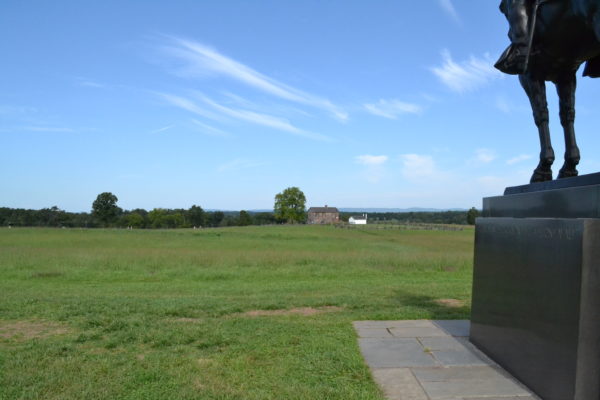 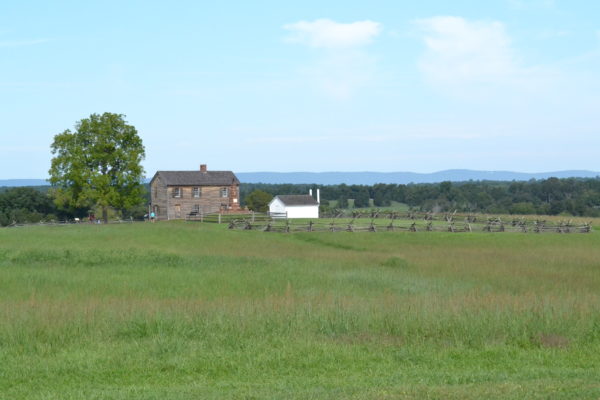 Henry House with Bull Run mountains in the distance 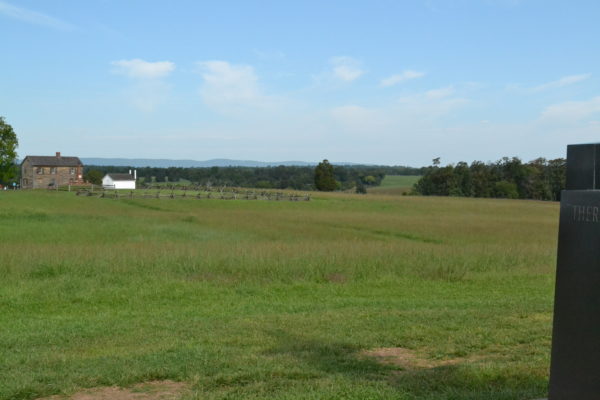 Still looking North at Henry House, Matthews Hill can be seen on the top right of the image

The above image is a bit deceptive. There is a large valley between Henry House and Matthews Hill. 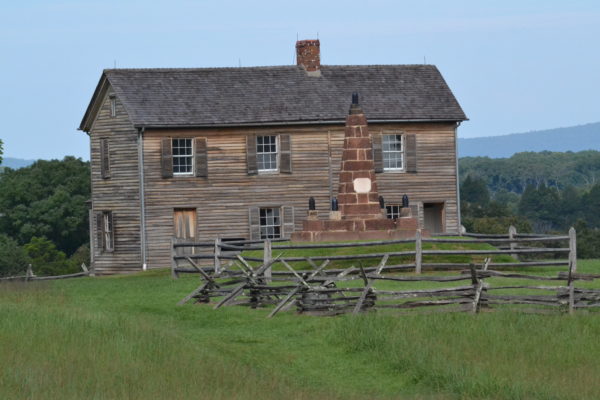 Henry House and a monument to the battle 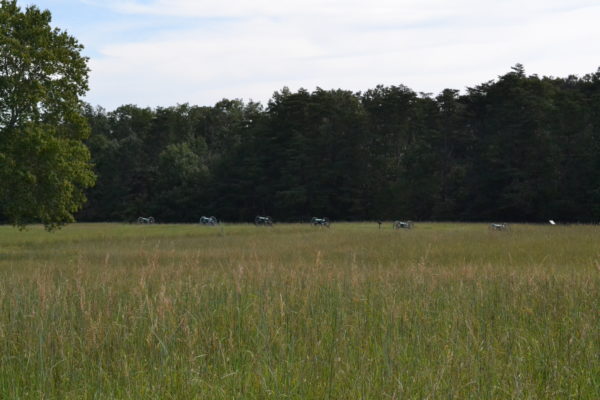 Turning to the East, you can see a Union artillery line 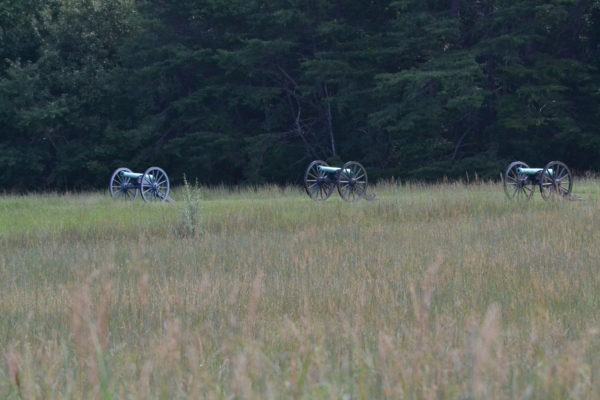 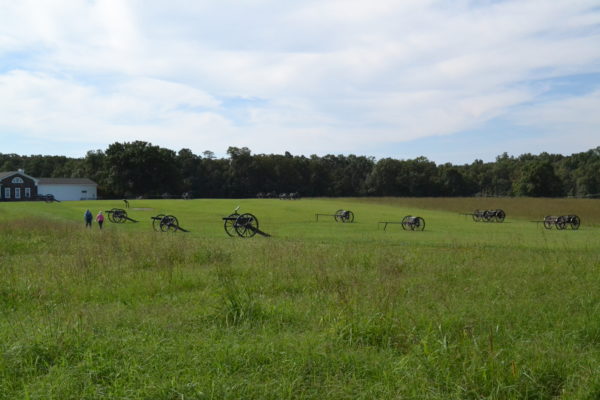 Confederate Artillery on the West side of Henry Hill pointing east 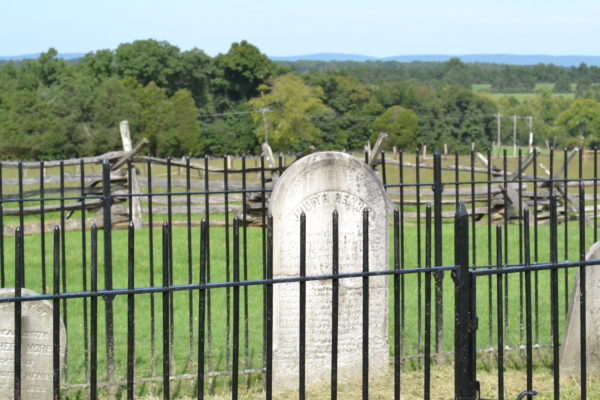 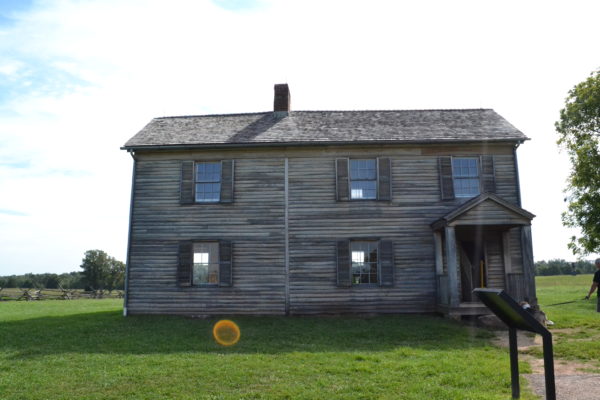 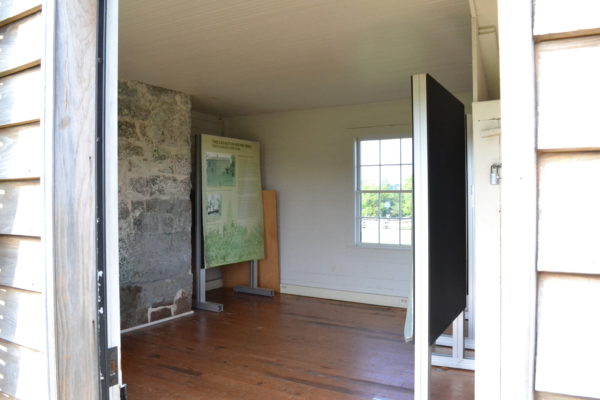 You can go into some of the houses, including Henry House and Matthews House 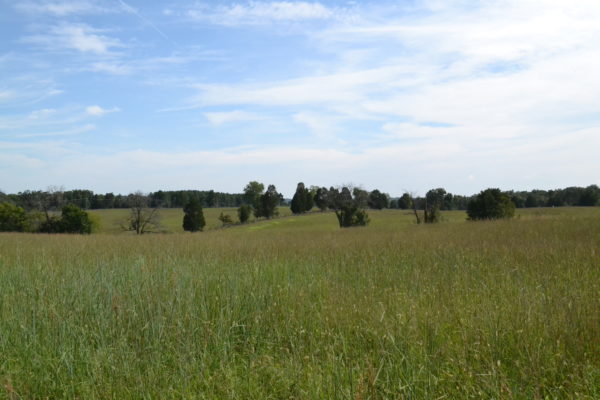 Looking East from Henry House. Stone Bridge is buried in the distant woods out of sight. 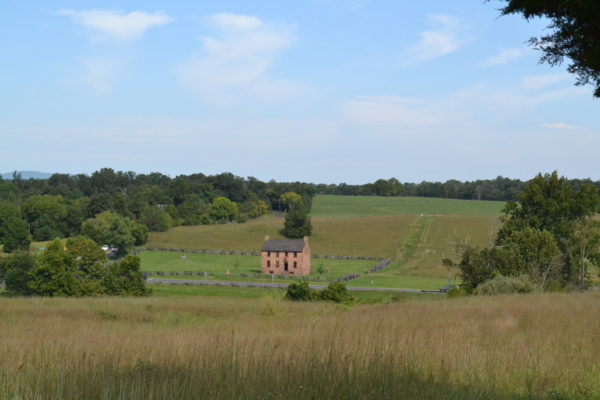 Matthews House at the base of Matthews Hill. Warrenton turnpike passes right in front of the house 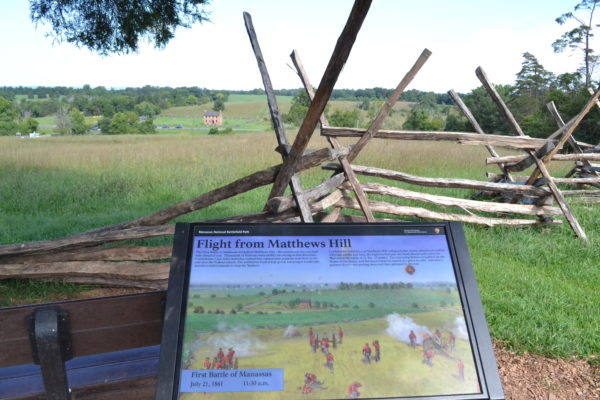 Chinns Ridge is back in the woods to the West across Sudley Road. I didn’t make it back there. 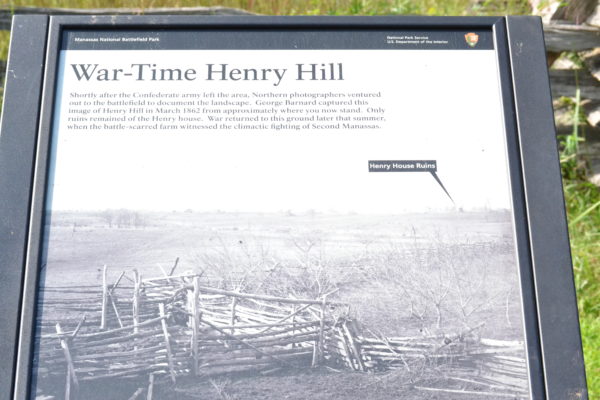 Working East along a loop around Henry Hill, there are info boards in various places. 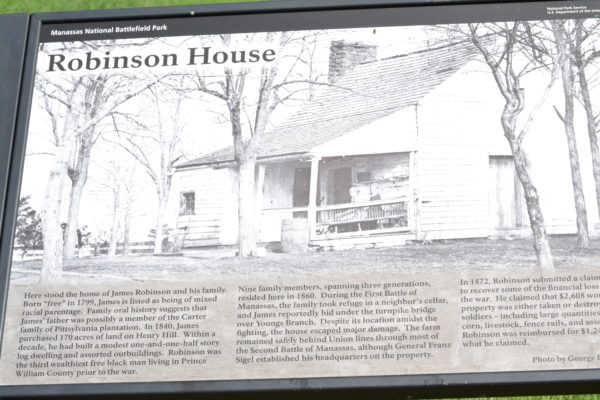 Northeast of Henry Hill is Robinson House, which is around 200 yards away from Warrenton Turnpike 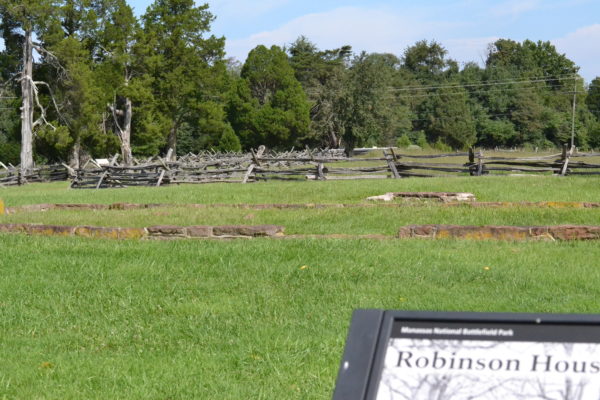 The foundation of Robinson House 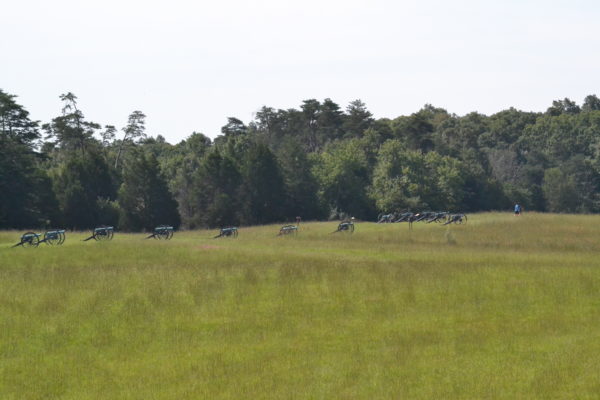 Working back South toward the Union Artillery 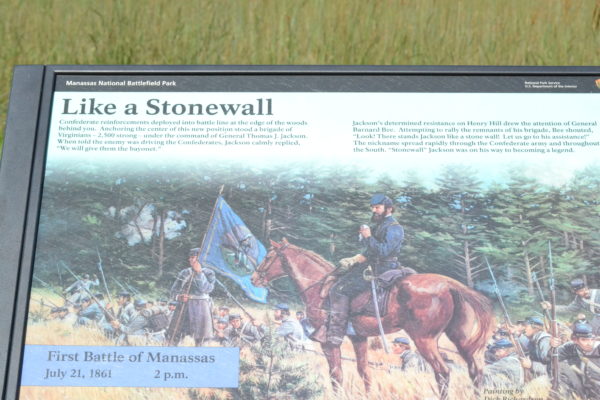 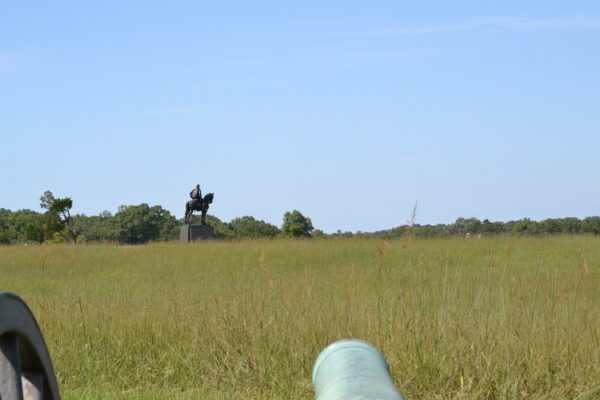 View from the Union artillery West toward the Confederate line 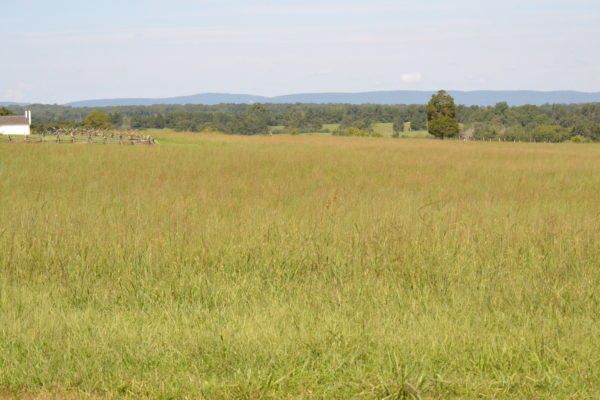 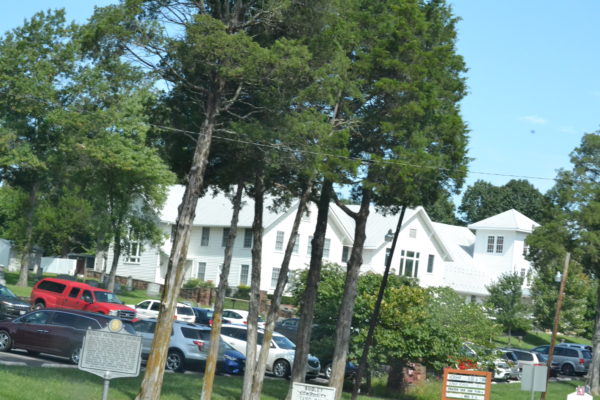 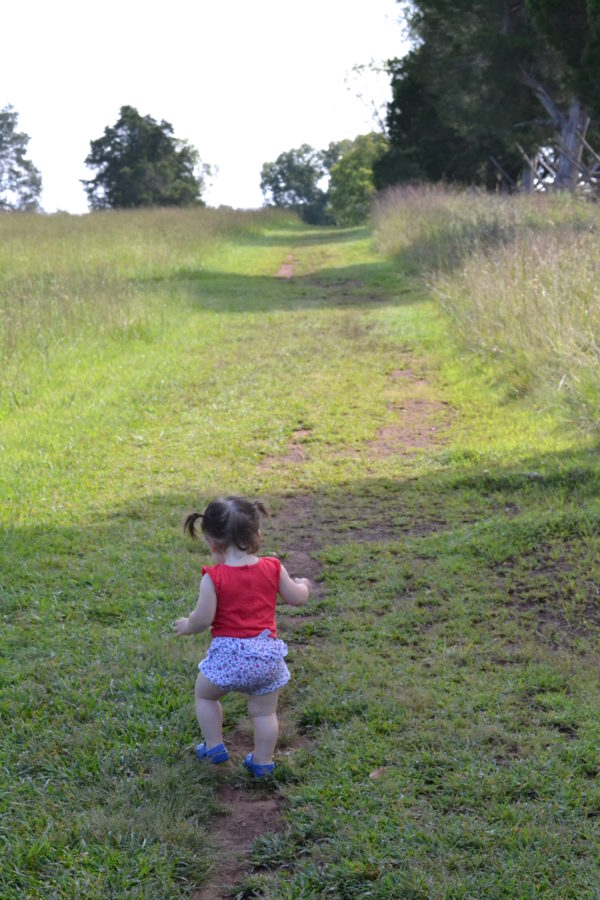 A picture is worth a thousand words, so this is like a zillion word article! Let me know if you have any questions or want to see something more in specific.

[caption id="attachment_28907" align="aligncenter" width="581"] THE BBQ IS ON! GATHER THE BRUTAL EXTERMINATORS FOR RIBS, BURGERS AND ITALIAN SAUSAGE.[/caption]   ZARDOZ…

Well, you nice folks were supposed to be rid of me this morning. But Sloopy called in sick and I'm…