Catch up on all the Omaha Beach Diorama posts

We know the story, it’s D-Day, and white men will die, but what’s going on right here, right now, with this Company? I needed a way to get the Allies past the initial obstacles, and it needed to be legit, so why not a few large craters? 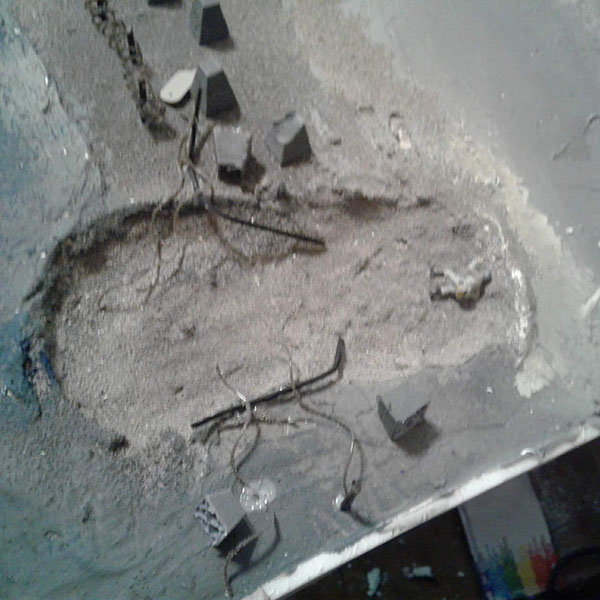 Due to the tide, it’s already wearing away. At least 40% of the men are expected to make it to the wall. We shall see.

Water: My undercoat turned out smashing IMO, it blends well from Midnite Blue to Light Grey, with a neat little surf line, ending in a dry sand beach head, check it out. 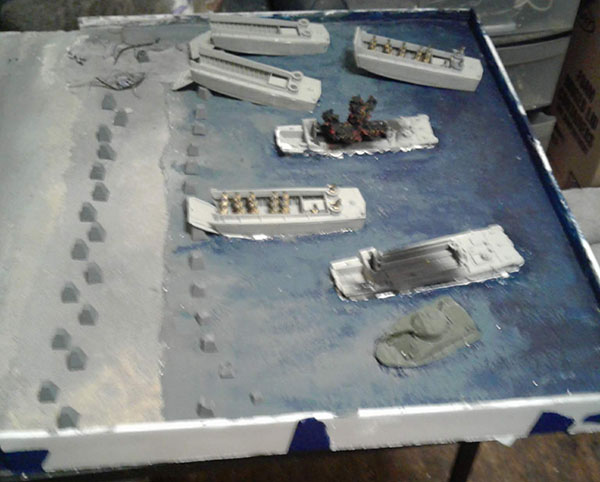 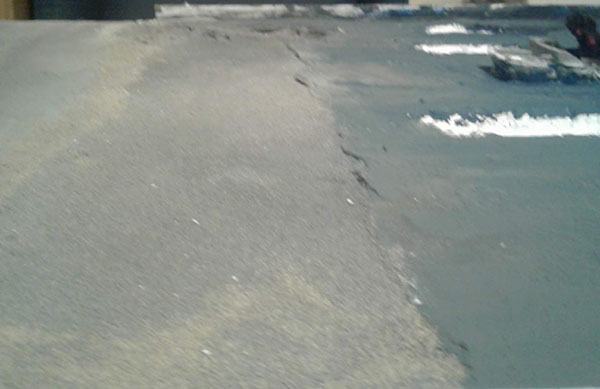 Army Men: Tedious is a polite way of putting it. Painting little boots and faces is hard on the eyes, but it must be done, so I do my best and carry on. 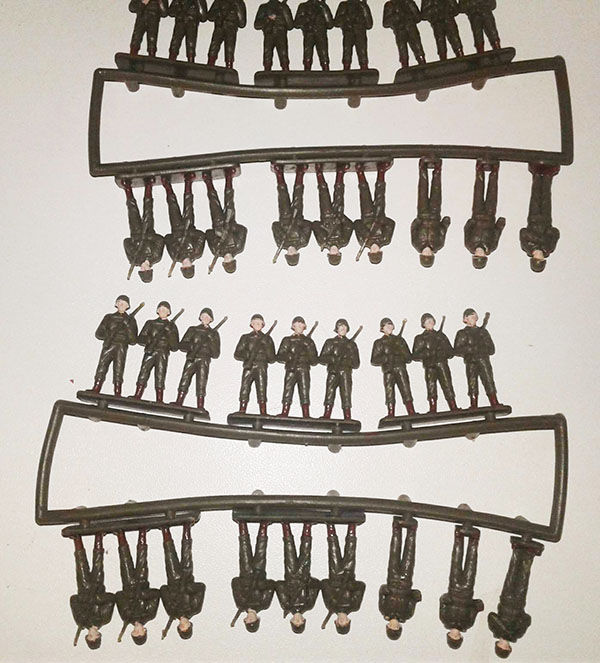 Remember, at least 40% of the men I paint, I will kill, burn, drown, dismember, and otherwise mentally fuck up, before I can pour water.

It’s good to have a selection of different types of troops, even if they aren’t “D-Day” troops, for example, I have some U.S. mountain troops that have some horses, the Germans used horses a lot so they get them. The U.S. guys leading them with bridles will end up in the water hanging on to ropes from the Higgins boats. Repurpose anything you want/can is my motto. 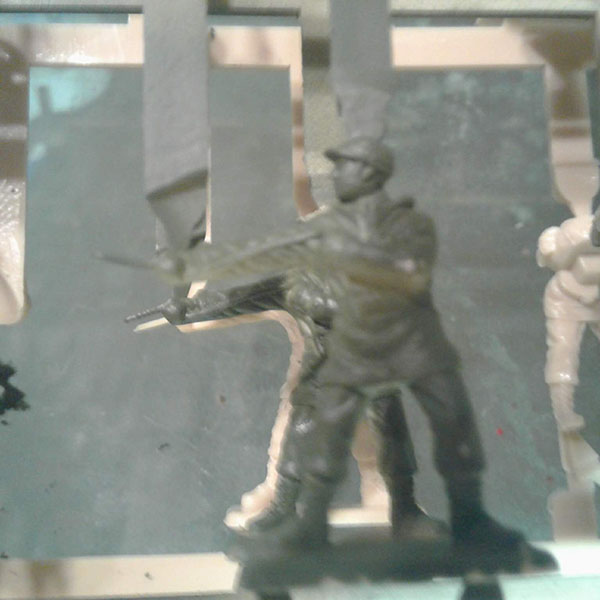 The pieces (meaning all the machines, not the men) themselves are all cut into the board to sink them below the water undercoat and must be completely sealed before pouring the acrylic water, every nook and cranny has to be filled with tiny bits of foam and then layered with Elmers Glue. After that they must be sealed with water effects to create a nice blend with the water when it comes in.

Water ‘Splosions: I have yet to do one, but the idea is quite simple, some clear silicone caulking on some sprue, drug out with a toothpick, but I’m going to try for some small arms fire bullets in the water stuff as well. We shall see….

Effects: I have a few…this is just the beginning of my madness. 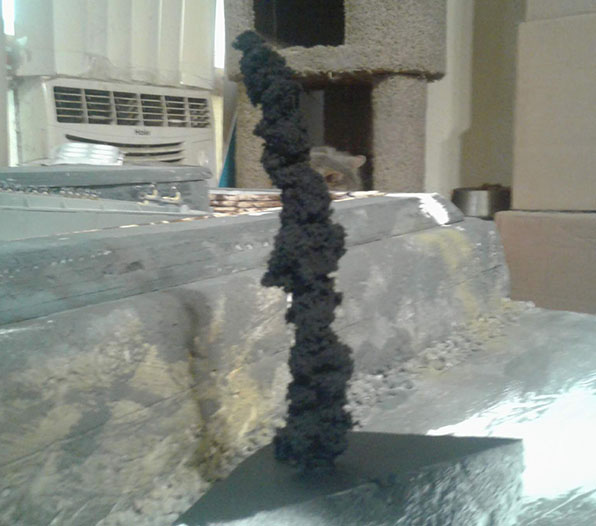 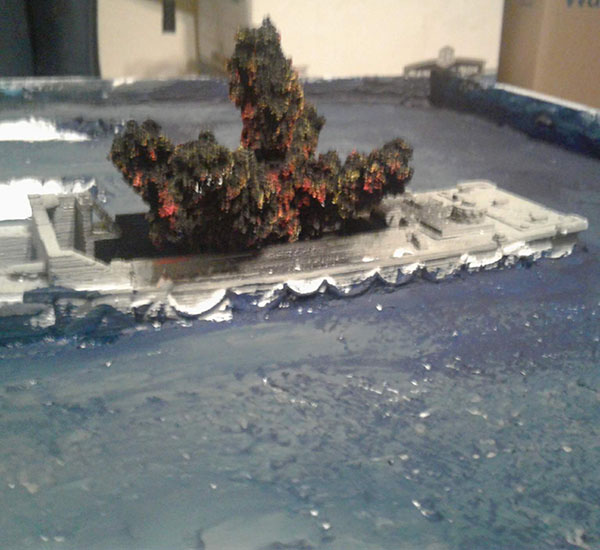 This is going to be good! 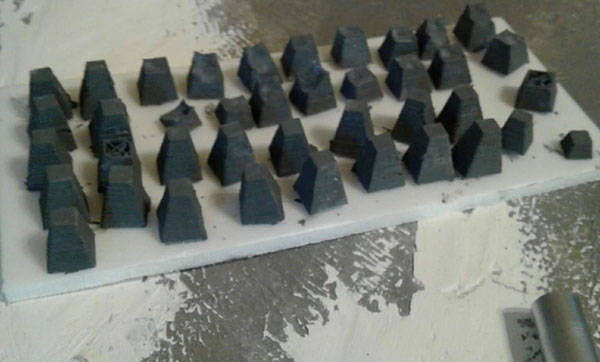 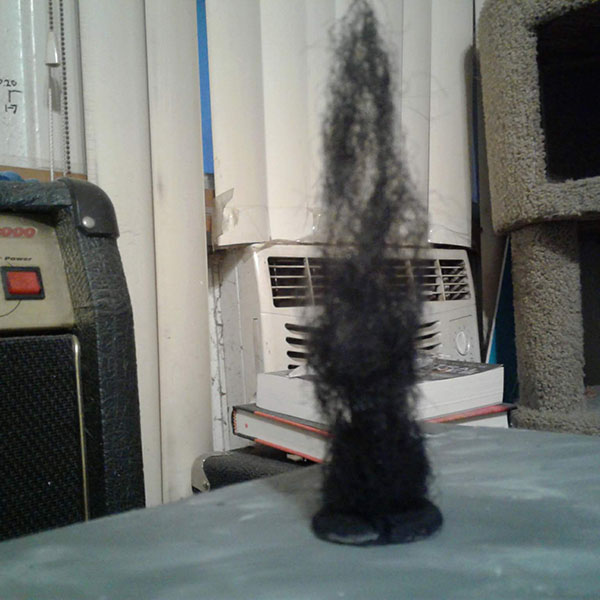 For all you water guys, it will be a month before my first pour, be patient. I plan on at least 4-5 pours, each 1/8 of an inch at a time, to 1/2 inch depth total , but the results will be smashing, I tell’s ya!

Until the next installment, here’s the latest album. Put on some WAR music and play it as a slideshow!

While (most of) you were sleeping, the Astros managed to win a game and hang on to a share of…

Wow. I think I might have still been under the influence of alcohol when I reported to my workstation this…