We forgot to run MLW’s latest masterpiece on V-Day because we are idiots who don’t deserve her talent.

Just to remind everyone:

THIS IS PARODY NOT THE REAL THING 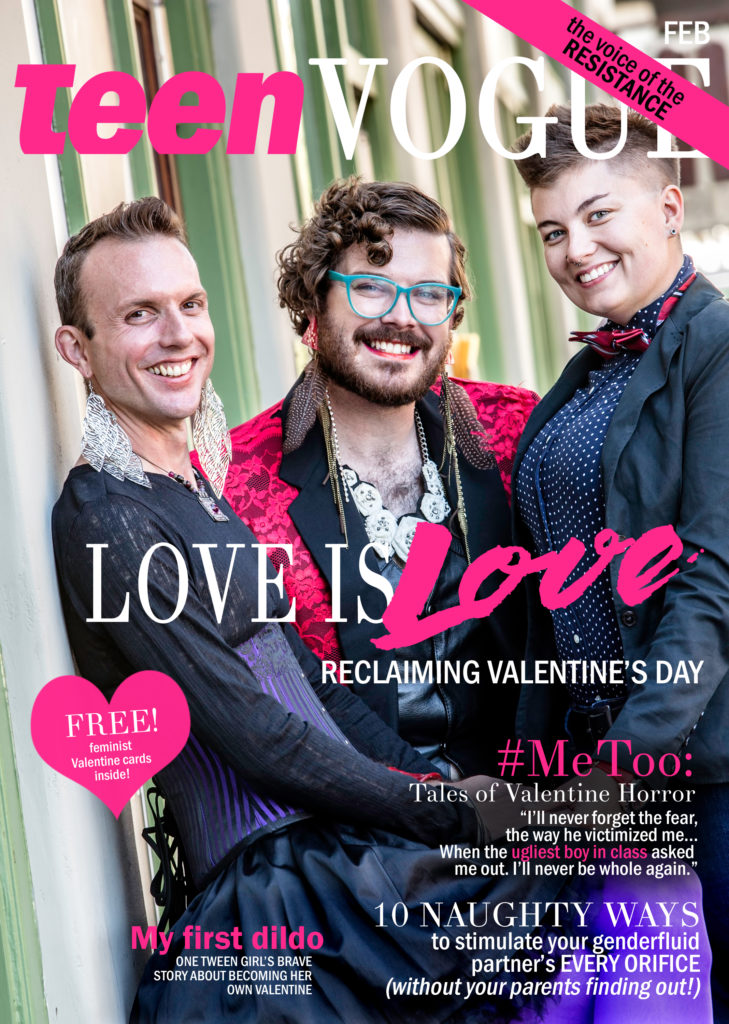 Wow, what an arduous journey the last week and a half has been.  Its still not showing any signs of…

Wines and vines of Romania: a bit of an introduction

There seems to be some interest in Romanian wine. Now, one can probably write 100 posts on such a topic,…