Our National Conversation is a ‘Shit Hole’: A Rant 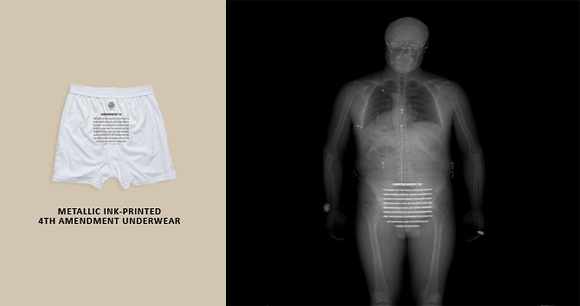 So which one of you is this?

I am fed-up with the nonsense that dominates our political discourse.  Nothing substantive is discussed at all anymore.  We have the establishment media still throwing a hissy fit over a presidential election that they lost and it is becoming impossible to discern between the Democratic Party, CNN, the New York Times (sorry, but Stossel is right about the ‘old grey lady’), the Washington Post, MSNBC, ABC, NBC, and CBS anymore.  The stupidity of our current national conversation is no more evident than the fact that on January 16, 2018, the US Senate voted to end debate on the FISA Amendments Reauthorization Act of 2017, thereby preventing an attempted filibuster by Senators Rand Paul, Ron Wyden, and Mike Lee.  This act renewed (since its passage is nearly certain now, as of this writing), for six years, the federal government’s authority to gather communications between people from the United States and foreign nationals, without a warrant.  Though the legislation has always been presented as ‘anti-terrorism’ legislation, the law also allows the FBI to peruse these communications to identify a crime. Thereby thoroughly gutting the 4th Amendment’s protection against “unreasonable searches and seizures.”

But, it doesn’t even matter what the particulars of the law are.  What is more important is that there was no national conversation about the renewal of such an expansive piece of legislation.  Instead, in the days leading-up to the Senate vote, our national media was fixated on ‘shit hole’-gate.  Did the president refer to some countries as ‘shit holes’ in a private conversation in the White House?  Truly gripping stuff.  And, as if in an attempt to go full retard, our national media then began dissecting the president’s physical and mental health (because it’s totes cool to ask those questions now).  And when the media’s speculation was rebutted by a navy physician that also served the previous president, they doubled down on stupid.  These stories were more important than debating whether or not the federal government should be allowed to eavesdrop on your personal conversations without a warrant? 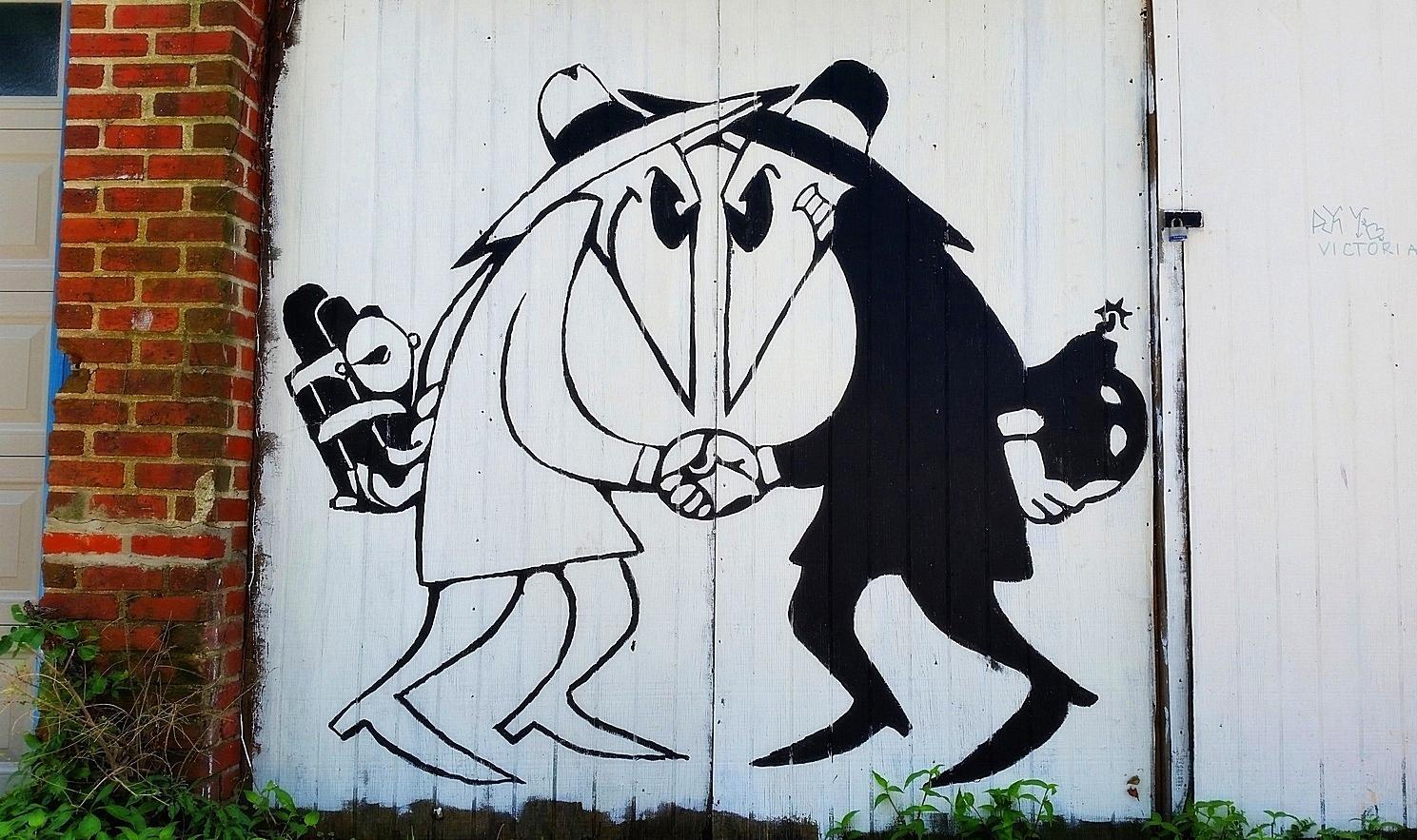 Where are the grown-ups today?  In years past, we had commentators like Christopher Hitchens, William F. Buckley, Gore Vidal, Mike Royko, and HL Mencken, to name a few, who cut through the minutia and focused on bigger issues.  Today we have this ass hat,  a bag of dicks, and shit for brains.  And when our imbecile pundits aren’t ignoring important issues like unreasonable searches and seizures by our government, they are actively attacking commentators who do warn against such actions.  Meanwhile the bulk of our political class is just as buffoonish, asinine, and unclever as the ass hats, bags of dicks, and shit for brains that cover them.  There are some exceptions within our political class, and to their credit, more Republican Senators voted against renewing FISA under a Republican president than Democrats who voted against renewal under a Democratic president.  And for that, I would grant Republicans a participation ribbon.  This ribbon is as useless as the Republican Senate and redeemable at the midterm elections for one “I will never vote for you worthless assholes again” from me, with love.

The worst part is that the cause is most assuredly over.  If a universally reviled and unstable president cannot convince Congress that the executive wields too much authority, than nothing will.  FISA is permanent now.  The next time renewal comes around, I doubt even a mention will be made.  The State will continue to erode away at the Fourth Amendment and will continue to chip away at other parts of the Bill of Rights.  All the while, our chattering class will be fixated on the latest faux outrage committed by whomever occupies the title of “literally Hitler” at the moment.  Nothing is sacred anymore. This is a lost cause now.

Holy crap, its Wednesday already? Wow. Lookit the time fly. I've spent at least half of today figuring out what…

Here we go, Wednesday, here we go! ::clap-clap:: Roger Federer seems ageless there last couple of weeks as he rolls…